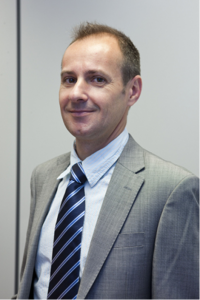 ALJOSA PASIC graduated Information Technology at Electro technical Faculty of Technical University Eindhoven, The Netherlands, and has been working for Cap Gemini (Utrecht, The Netherlands) until the end of 1998. In 1999 he moved to Sema Group (now part of Atos) where he occupied different positions. During this period, he was participating in more than 70 international research, innovation or consulting projects in the areas of information security. He collaborates regularly with various international organisations and has been frequent speaker at major international conferences. Currently, he works in several EU projects, such as CONCORDIA or Cybersecurity4Europe.