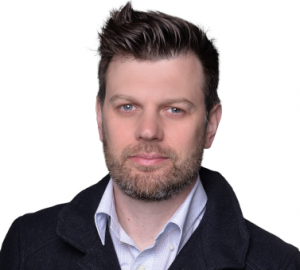 Joao Ceron is a network security researcher engineer at SIDN labs. He has a degree in computer science, a master’s degree in computer security and a Ph.D. in computer engineering. He has worked for more than 10 years in computer emergency teams dealing with real-world attacks and fraudsters. Recently, he was commissioned by the Ministry of Justice and Security in the Netherlands to investigate the vulnerability of critical infrastructure equipment.

In the task 3.2 we are fighting against DDoS attacks. I’m developing the software responsible for analyzing malicious traffic and cluster attacks characteristics. Based on that, it is possible to share fingerprints of DDoS attacks, build mitigation rules, and configure networks to proactively protect them from matched DDoS attacks.